Boosting bus use in Madeira: a CIVITAS DESTINATIONS design competition 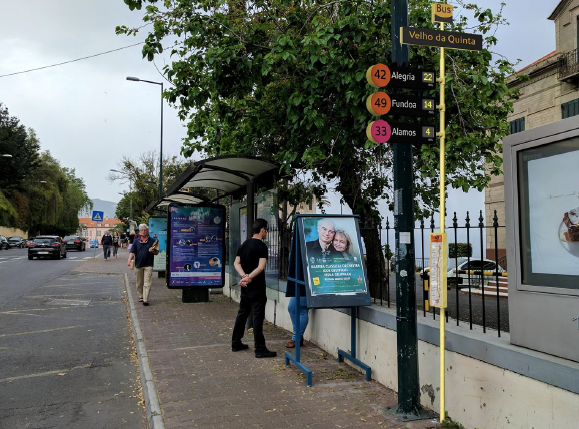 As part of efforts to develop a smart public transport information service, Madeira - one of the islands involved in the CIVITAS DESTINATIONS project - held a challenge to redesign its bus stops.

Launched by Horários do Funchal (HF), the operator of the island's bus services, ARDITI, a regional agency for development research and technology innovation, and the Madeira Interactive Technologies Institute, five groups of local masters students were given the chance to come up with the designs.

They were tasked with creating something that would improve the experience of residents and tourists using public transport, whilst also fitting into the local authority's vision for creating safe, attractive, and accessible public space.

The design process involved groups suggesting ways in which the following elements of could be improved:

The designs also had to be compatible with Funchal's existing network of 40 bus stops.

Before this began, the student groups carried out extensive research. Interviews were conducted with and questionnaires filled out by both residents and tourists: they declared that they had difficulty finding the necessary travel information.

Tier 1:
This incorporated an interactive display with information about events and tourist attractions. Created primarily for tourists, this bus stop would enable easy route planning.

Tier 2
This design involved an LED display that would relay real-time travel information. It also included extra accessibility features for visually impaired users, including the option to have the travel information read out. The cost for this type of bus stop is moderate.

The information shown on this option would be static: the name of the stop, the route name, a map, and a travel schedule would all be displayed. The financial outlay for such a stop is small. 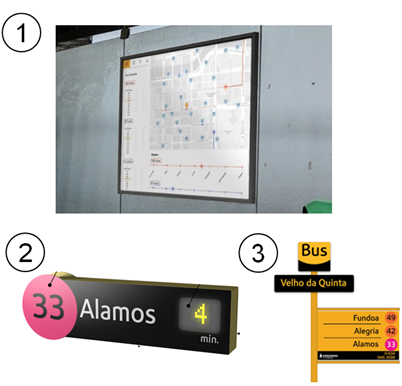 The three designs from the winning group

Prototypes of each of these designs were trialled in public. One user commented that due to the tier 3 option “I can really understand which buses are going to stop here and where they are going.”

Whilst there are currently no fixed plans to introduce the designs, they will serve as a reference point for any new bus stops on the island.

To find out more about the DESTINATIONS project, visit its project page. 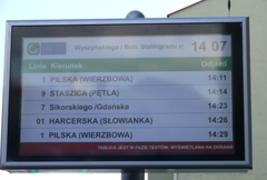 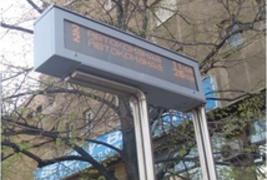 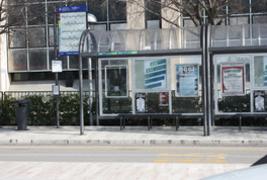 Improvements in the bus stop environment