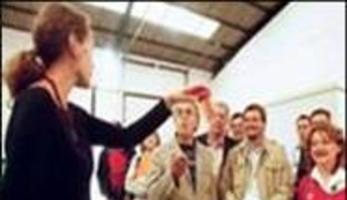 As part of the city's efforts to encourage the use of alternative fuels, a cooking oil recycling plant was opened in 2008 to turn oil from restaurants in La Rochelle into fuel for vehicles.

Prior to measure implementation, 50 percent of used cooking oil in the Urban Community of La Rochelle was collected by specialised companies. Owing to the high cost of collection, the other 50 percent was thrown out with municipal waste or discharged into the wastewater network. The aim of the measure was therefore to:

A local working group was formed comprising the Mobility, Transport, Water Treatment, Environment and Waste Departments, the School of Engineering (EIGSI), the French Agency for Environment and Energy Management (ADEME) and the French Institute for Pure Plant Oil (IFHVP). 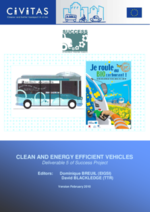