The SUCCESS cities decided to use the latest clean-vehicle technologies in combination with other measures in order to create locations where citizens are able to enjoy a high-quality environment and travel easily and safely; to build local partnerships for tackling sustainable mobility issues; to develop efficient management systems; and to adopt new approaches to urban transport. The general objectives of SUCCESS were to:

The following key measures were implemented in the three cooperating cities:

However, hybrid buses that were tested in La Rochelle showed a disappointing performance, with low levels of reliability/availability and frequent maintenance requirements.

Biofuel operations in La Rochelle were successful in reducing polluting emissions of particulates, carbon monoxide and, to a lesser extent, nitrogen oxide emissions (as might be expected). Maintenance rates did not increase, which is an important finding and bodes well for future implementation. Fuel consumption rose by 5 to 6 percent, which was in line with other experiences of high-blend biodiesel and not sufficient to offset the positive impacts.

LPG buses in Ploiesti met their objectives of reducing carbon monoxide emissions and fuel costs. The maintenance costs for these buses were not reduced (as had been hoped), and there are some concerns about the long-term robustness of retrofitting older buses. The public reaction to the overall refurbishment was very favourable.

The key results from the implementation of a clear zone in Ploiesti were that pollution and congestion were reduced and there was increased awareness of the benefits (and subsequent acceptance) among businesses inside the access controlled area.

In La Rochelle, the access restriction policy implemented in three main areas received a high level of support among the population, who were aware of the benefits in terms of increased safety and cleanliness and decreased noise levels.

Test versions of a smart card in Preston generated useful results on performance and usability. Feedback from users was that instructions on how to use the smart card were clear and the roll-out strategy was refined based on feedback that smart card recharge should take place on board the buses. Smart card use was the preferred method of payment among respondents across all bus routes.

The bike-sharing scheme in La Rochelle reduced the number of car trips and associated emissions of pollutants. The general public felt that the scheme was useful from a global perspective and the average number of subscribers increased over time.

A freight quality partnership was established in Preston and South Ribble, helping to identify, and then steer the implementation of, practical measures to improve the coordination of freight traffic in the area. The Lancashire Freight Strategy was drawn up, freight zones were defined and mapped, and better information was provided for freight operators regarding the routing of freight vehicles into and around the city. 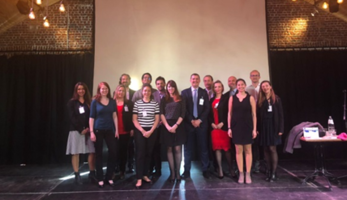 SUCCESS is ending – but not their activities!

The SUCCESS project officially ended on 30 April 2018. However, the SUCCESS team is a firm believer that this does mean the end of their activities.

The SUCCESS project targets the construction industry as one of the largest consumers of urban... 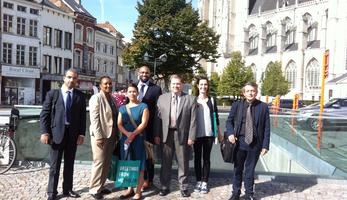 How the EU and USA cooperate on urban freight

Knowledge knows no borders, or at least not when it comes to urban freight. 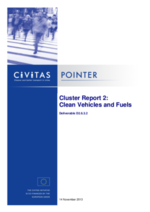 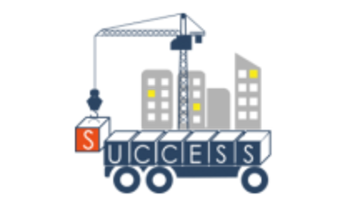 Toolkit for the construction logistics 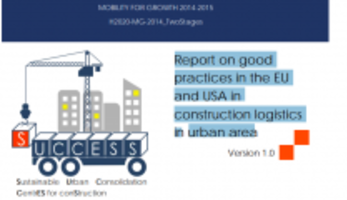 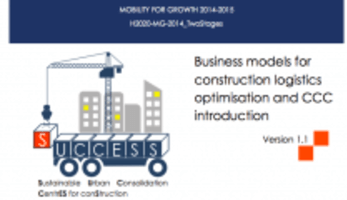 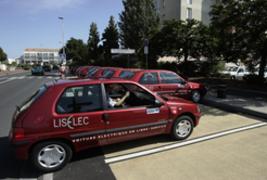 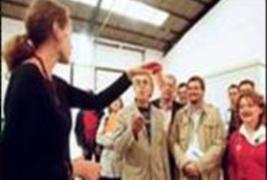 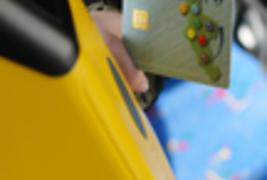 Further integration of the ticketing system