Within the project, a set of measures was implemented with the aim of developing intelligent, sustainable and inter-modal urban transport systems allowing citizens to live an active life without using a car.

The objective was to halt the current trend towards increased car use, promote sustainable alternatives and stimulate the efficient and clean distribution of goods in the cities.

The CIVITAS SMILE cities illustrated some of the typical problems facing historic medium-sized cities in the European Union and accession countries, indicating a high level of transferability of the project results.

CIVITAS focused primarily on urban transport. However, it is often very difficult to consider urban transportation in isolation from the wider regional perspective. This was reflected both in the formation of the SMILE partnership, which included a range of regional authorities and one regional transport authority; and also in the measures, many of which had a regional rather than purely urban perspective.

Examples of the 51 measures included:

CIVITAS SMILE activities often resulted in achievements that reached beyond the implementing cities’ boundaries. For example, Malmo and a consortium of other Swedish cities helped define a Swedish standard for low-emission zones. The project also recognised the importance of sustainable urban mobility plans and called for new national legislation to provide a supportive policy framework for them.

Political backing was shown to be a key success factor in delivering the innovative sustainable transport measures within SMILE. This had major implications even on day-to-day project implementation, such as releasing municipal staff for eco-driving training. Clear and unambiguous direction from senior staff and politicians was therefore found to be crucial to give priority for sustainable mobility.

The key driver for such demonstrations was to ensure that successful measures had a business plan in place so that the benefits could be exploited and introduced into the mainstream.

This required long-term planning, such as the approach taken at the Norwich freight consolidation centre, where the measure was set up in such a way as to ensure that the ongoing financial liability is shared with a private sector operator.

The project demonstrated that improvements to public transportation can generate additional income. In Suceava, a new regulatory regime was introduced for private minibuses that resulted in a new market opportunity for the public transport company, while at the same time generating additional income for the municipality, which it has been able to invest in purchasing new buses. 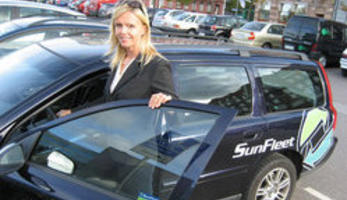 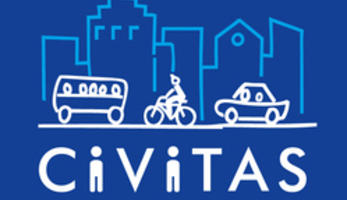 A CIVITAS event is to be held in Norwich that will promote the benefits of membership of the CIVITAS UK and Ireland City Network and demonstrate the work of the... 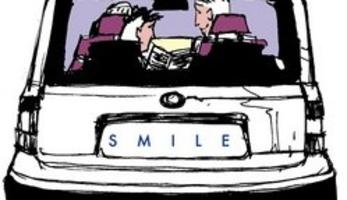 A car pooling service has been implemented for more than 1,000 employees of the CIVITAS SMILE partner Regione Basilicata. The organisation has purchased and installed... 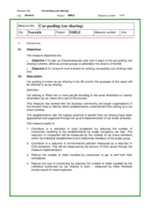 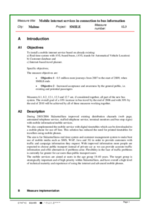 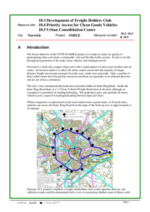 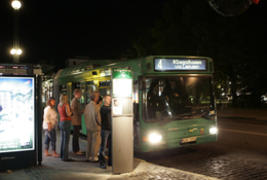 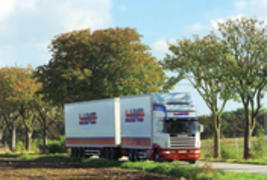 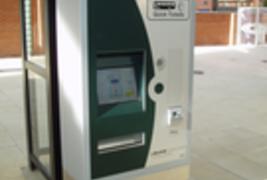