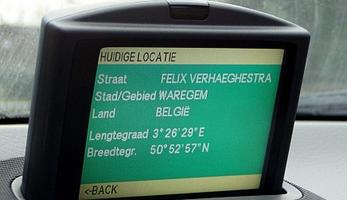 The route planning and guidance system will show the safest cycling routes or alternative routes with cycling paths and little traffic. In addition, the system will show the availability of safe crossings by means of cycling tunnels or bridges. The main crossroads on cycling routes from the main train station towards the city centre and the university area will be improved and the other cycling routes to and from the station will be audited. Firstly the corridor will be analysed by means of a bicycle safety audit on the current road network within the CIVITAS ELAN corridor, as well as on the other planned measures within the project.

The safety audit will be carried out in close cooperation with important user groups like schools and the cycling union. Minor infrastructure works will be undertaken to improve the bicycle infrastructure and two cycling barometers will be installed to promote and encourage cycling. Via the Internet, car drivers and public transport users can also simulate their trip with all kinds of models. The route guidance system for bicycles will be based on personal digital assistant (PDA) and navigation system.

Measure 8.10 GEN aimed at stimulating safe cycling in the City of Ghent through the development of an Internet-based route planner for bicycles that not only gives the fastest route, but also the safest one. It also has the possibility to export the calculated routes to a (bicycle) navigation system.
There were no important deviations from the original plan.

Based on the safe cycling route network information, a web-based route planning system will be developed using either address points or places of interest. The information will appear in text or a graphic form, with the option for the user to personalise search criteria. The route guidance system will use a global positioning system (GPS), and will be tested by people living in the CIVITAS ELAN corridor. A new unique online bicycle route planner was launched in September 2010 and cyclists can determine their personal route and even include a number of personal preferences. They also have the possibility of avoiding cobblestones, tram tracks or hills. Since spring 2011 other features are being added to the online route planner, such as the possibility to export it to your GPS. The route planner will also be made available in English.

Gent expects the measure will: 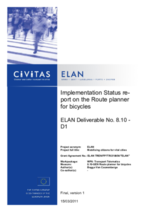 Implement status report on the routeplanner for bicycles-2172 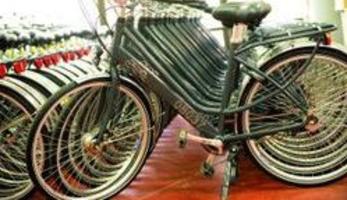 The City of Gent has been getting a lot of press attention following the launch of a brand new unique online bicycle route planner. From 3 September, cyclists can...