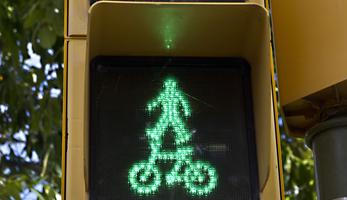 During the CIVITAS DYN@MO project, Palma developed a sustainable urban mobility plan which integrates existing policies, new policies and strategies for sustainable mobility. The process involves local stakeholders in mobility using innovative processes and web 2.0 tools. Palma has drawn on experiences from the city of Aachen. Studies on new public transport developments and freight distribution were integrated in the planning process. In October 2014, the Palma City Council adopted the final version of its Sustainable Urban Mobility Plan (SUMP) and related action plan.

During the preparation phase the following tasks were executed:

The results of the diagnostics phase were presented to the stakeholder roundtable and a series of workshops was organised to discuss possible actions and measures around six selected themes.

A draft version of the SUMP and its action plan was discussed among stakeholders and political parties during the summer of 2014 to reach a broad consensus for its final version. During this period, citizens also had the opportunity to contribute to and comment on the SUMP.

The final version was prepared in the fall of 2014 and approved by the City Council in October of the same year. The SUMP and its measures, which jointly form the action plan, strived towards achieving a mobility system that represents a more competitive, friendly, sustainable, accessible and safe city by 2020. In order to achieve these goals, the SUMP defined 10 strategic lines which aimed to reduce the use of private vehicles, promote more sustainable modes (public transport, walking and cycling) and integrates essential motorised mobility into the urban environment through cleaner technologies, urban planning and mobility management. The action plans proposed 72 concrete measures. The implementation of the first of these actions has already started.

After having approved the plan, the stakeholder roundtable has continued to monitor the progress of the SUMP's implementation in relation to the performance indicators included in the plan. 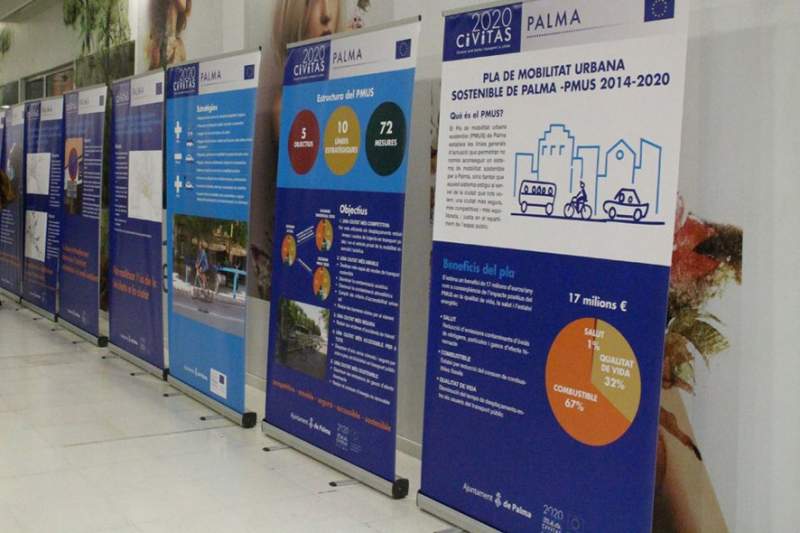 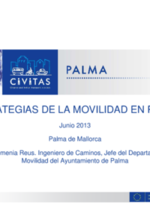