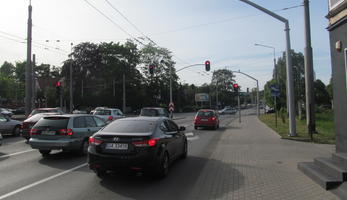 In Gdynia traffic flow is regularly hampered by traffic accidents. They disturb the traffic flow, cause disruptions and congestion, and as a consequence result in extra costs. To tackle this, Gdynia has developed an automatic traffic incident detection system that will be implemented at two junctions which were identified as the most dangerous.The expected result will be a 50% shorter time period of road incident detection and a 20% acceleration of rescue operation. Consequently, a significant shorter time period will be needed for re-establishment of the regular traffic organization and conditions after an incident.

Before DYN@Mo, there was no incident detection system in the City of Gdynia or in the region. Such systems are innovative in Poland and are only beginning to be implemented on motorways, but there was no such system on city streets in Poland yet.

Within this measure, junctions will be equipped with video camera-based detection systems. A pilot project for the 2 most dangerous junctions in the city will test the compatibility of the incident detection technology with ITS and choose the optimal technology. A research standpoint for simulation of road incidents detection is planned. The pilot project will be implemented in connection to the Traffic Management Centre in Gdynia which was set up in 2012.

The traffic incident detection system has been included within the TRISTAR system in several chosen areas: on roads with higher speed limit and on certain sections between junctions. The system has not been used at the city’s arteries with normal urban traffic conditions.

During the implementation phase the following tasks were carried out or will be still carried out: 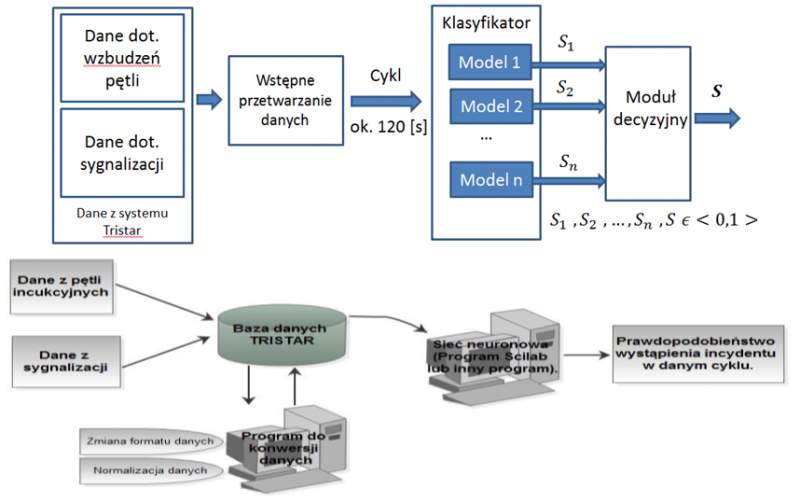