Accelerating the expansion of a clean municipal fleet 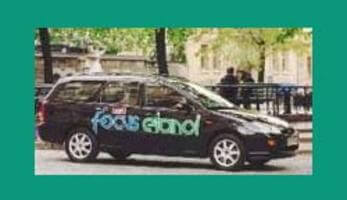 Action was taken to remove barriers and create incentives to promote the use of clean vehicles in Stockholm’s municipal fleet.

Once a city formalises the requirement that its own organisation should purchase clean vehicles, the number of clean vehicles does not automatically increase. The opposite happened in Stockholm. After the entire municipal fleet was outsourced to a private leasing company in 2002, purchase decisions were decentralised and the share of clean cars in the municipal fleet dropped.

Within the TRENDSETTER project, Stockholm broke this negative trend by:

In order to make it easier for city administrations to buy clean vehicles, the municipality designed a framework agreement for common vehicle procurement. A total of 200 clean vehicles were purchased by the administration departments and private companies and their performance was monitored according to driver acceptance, fuel consumption, driving distance, servicing requirements and running costs.

By the end of the TRENDSETTER project in 2005, some 43 percent of the municipal fleet, that is, 465 vehicles, were clean vehicles. This led to:

Fuelling costs for the electric hybrid vehicles were 3 percent lower. A total of 80 percent of drivers stated that they would recommend others to drive clean vehicles. One disadvantage were the 5 percent higher maintenance costs, since biogas vehicles require more maintenance.

Stockholm continued to promote clean vehicles after the end of the project period, and by 2010 clean vehicles made up over 85 percent of the city’s fleet. 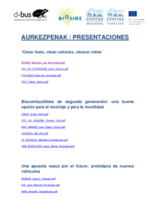 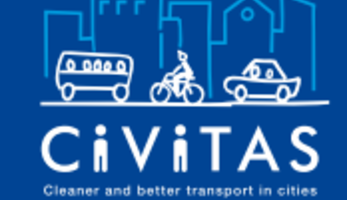