Constanta has a strategic geographic position, being located on the route of 3 Trans-European Transport corridors (Corridor IV, Corridor IX and Corridor VII Danube) and also at the junction of commercial routes that link the markets of countries which do not have sea access from Central and Eastern Europe with the Caucasus, Central Asia and the Middle East regions.

Mamaia resort (one of Constant's neighbourhoods) is the most vibrant Romanian resort on the Black Sea attracting more than 883.900 tourists each summer and for the past 10 years these numbers are continuously growing by 10-15 % per annum.

Constanta Port, the biggest on the Black Sea, is one of the main economic players in the region and together with the hospitality industry and the tertiary sector shapes Constanta`s economic environment.

Both the City and the Port are well connected to al modes of transport: rail, roads, inland waterway, maritime transport and air.

Regarding sustainable urban mobility issues, the city is fully committed to its principles and is trying to create an accessible, safe, secure, healthy and liveable urban environment for its citizens, visitors and business. 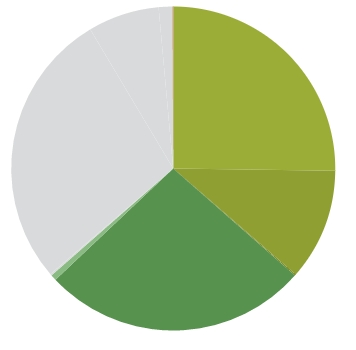 Data provided from the Public Services Department of Constanta Council has outlined that Constanta has a total of 377km of roads, which are broken down in to the following categories

The overall highway network is dominated by local level access, with relatively short lengths of strategic roads providing access to other counties and neighbouring towns.

Types of junction within Constanta:

In 2016 the city has just finished the Bike sharing project, a project that was co-funded through the CBC Romania – Bulgaria programme 2007 -2013.

But within the new developed SUMP the city established one ambitious target and this is to build at least 20 km of bike lanes by the end of 2023.

”Regia Autonoma de Transport in Comun Constanta” (RATC) is working under the authority of the Local Council,

RATC provides around 80% of the public transport in Constanta city.

There are another 3 private companies that operates 9 mini-buses routes. Most of these routes are operated jointly with RATC buses. 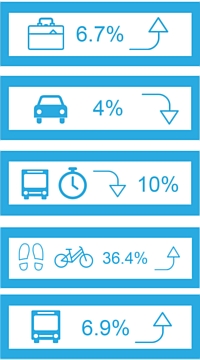 New jobs thanks to docks redevelopment: +100

New businesses thanks to port redevelopment: +15 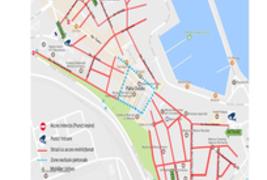 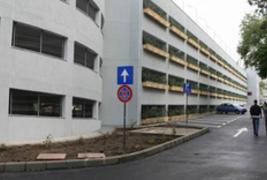 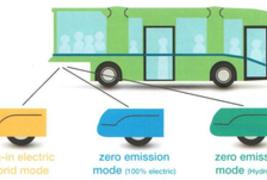 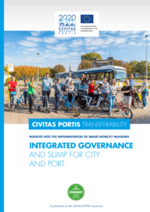 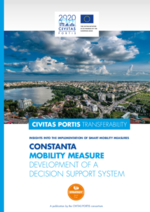 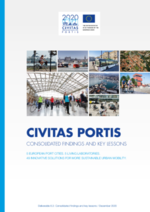 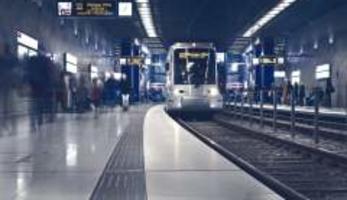 A forthcoming series of webinars from CIVITAS PORTIS will look at how to achieve mobility behaviour change. The first of these will take place on 30 April. 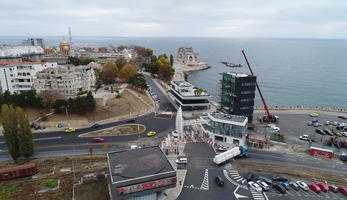 Changing commuting patterns in the port of Constanta with clean vehicles

The port of Constanta (Romania) is the work place for approximately 9,000 people, and an estimated additional 15,000 people conduct regular activities there. 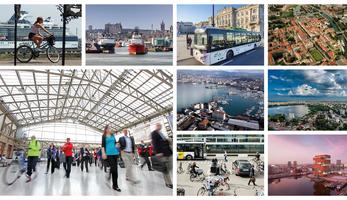