The award ceremony took place at the Municipal Theatre in Vitoria-Gasteiz on 24 September.

Donostia-San Sebastian was honoured with the prestigious CIVITAS City of the Year Award "for a comprehensive approach that covers everything from cycling to public transport to personalised travel planning, all decided on with the help of an advisory council representing 29 stakeholder groups".

The judges acknowledged the city's approach to selling "controversial measures" and for achieving results despite major budgetary cuts. They praised the city for raising public awareness and for "presenting urban mobility initiatives as part of an effort to improve urban life". The winner's achievements included an 11percent increase in cyclists per year over the last three years, and one of the highest rates of public transport use in Europe.

Brighton & Hove was the runner-up. The city was recognised for its "wide-ranging, innovative actions", from rolling out electric vehicle charging points to "talking" bus stops, as well as for involving stakeholders – from parents to businesses – in their design. 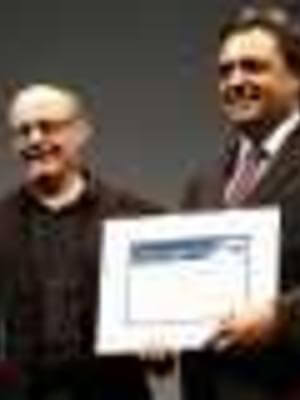 In the category of Technical Innovation, Porto won for its smart phone travel planning application MOVE-ME.  The app "cuts through the information overload and competing interests of different public transport providers to offer users what they want: a recommended travel route based on real-real time data and intermodal options". The MOVE-ME system has already been extended elsewhere in Portugal, and was praised for its replication potential. Runner-up Gdynia was recognised for its commitment towards energy efficiency and 'for doing something original, useful and cost-efficient' by converting old diesel engine buses into trolleybuses, and for producing a conversion guidebook, also in English, to enable other cities to learn about and implement the unique technical solution. 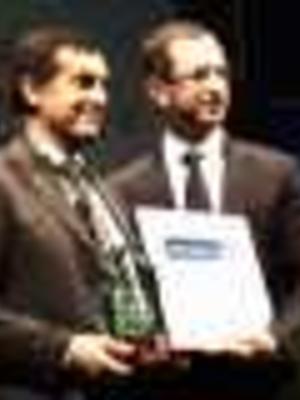 CIVITAS Forum city Reggio Emilia won in the category of Public Participation for its walking school bus initiative. The development and promotion of a "Manifesto" for safe, sustainable and independent mobility in home-to-school routes – supported by city districts, school boards and managers, and a range of stakeholder organisations – made the city a worthy winner. The jury praised it for "its broad and systematic engagement with children on an everyday issue that could really reduce car use", and for the creation of a network of primary school "Mobility Managers". Around 13,000 youngsters have signed up to the manifesto, enabling them to travel safely to school on their own. Fierce competition came from the runner-up: Nantes. The French city implemented an extensive public involvement process in drafting active mobility schemes and issuing citizens' feedback reports, "positively influencing the impact on the behaviour and perception of the city's citizens". 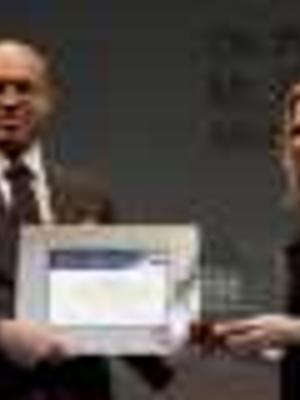