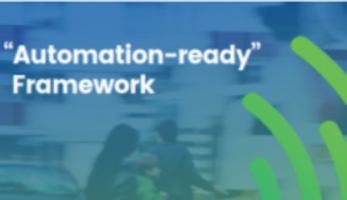 Automation-ready modelling – how does it work?

The following steps were undertaken to achieve this milestone:

The simulation of automated vehicles with the microscopic software PTV Vissim has been improved: thanks to the drivermodel dll interface or the API driving simulator interface, the users can now either use their own algorithms or the new features available in Vissim 11. The influence of automated vehicles can also be studied at the macroscopic level (i.e. with Visum) thanks to the scripts developed by the University of Stuttgart.