Turku residents reveal their opinions of cycling in the city 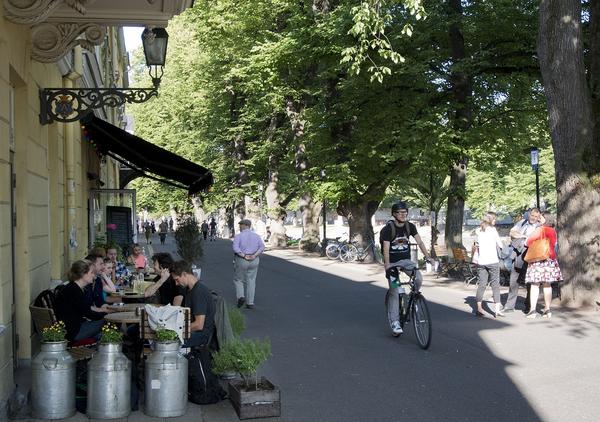 Many people cycle in Turku, but what do residents think of the way city authorities promote it, winter cycling conditions, and the general quality of cycling in the Finnish city?

As part of CIVITAS ECCENTRIC, municipal authorities surveyed local attitudes on these points and captured them in a cycling barometer.

According to its results, residents overwhelmingly back the city's strong support for cycling - 96% of people are in favour of the local authorities adopting such a position.

The cycling conditions in Turku are important to a large number of people. According to the survey, 63% of Turku's adult population cycle at least once a week in the summer, with 74% doing so sometimes.

Winter also proves to be no deterrent to some. Among adults, 23% cycle when there is snow and ice on the ground; 11% use their bikes regularly during winter; and 12% do so irregularly.

The most popular reason for people using their bikes is for the journey to and from work or school (both in summer and winter), whilst bikes are a popular mode of transport due to their handiness. The survey also revealed that more people would cycle more if there were investment in bike parking locations, the coverage and connectivity of the cycle network, and general cycling safety.

Close to three quarters (74%) of residents could see themselves using the city's bike sharing service if it were available in suitable locations. Respondents were most interested in cycling for exercise and recreational purposes.

The survey data was collected by means of telephone interviews held in November and December 2016. The sample consisted of Turku residents aged between 18 and 74 years old, with a total of 1,012 interviews conducted. The survey was conducted by Otantatutkimus Oy and commissioned by the City of Turku.

Such public input is already being integrated into the creation of specific winter cycling routes in Turku.

To find out more about CIVITAS ECCENTRIC, visit here. 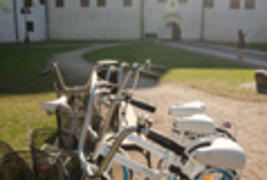 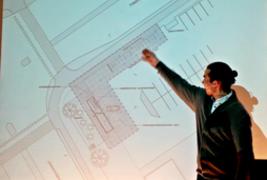