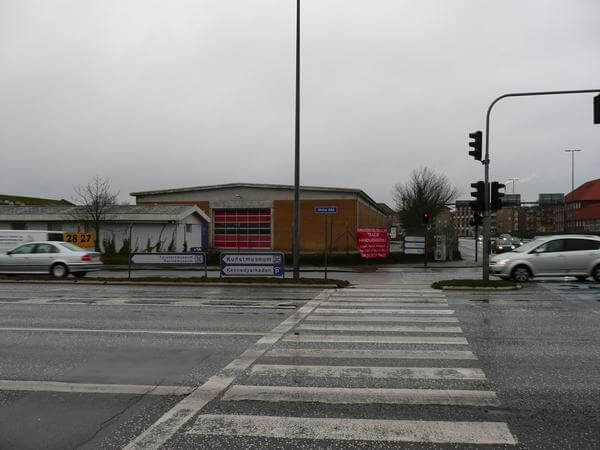 As part of CIVITAS ARCHIMEDES, the City of Aalborg has installed an adaptive signal control system called SPOT on a section of the ring road around the city. The first results are positive.

The SPOT system (Signal Progression Optimization Technology) is an adaptive network-based signal system, which continuously calculates incoming traffic at eight intersections and predicts the total traffic flow for the next two minutes. The predictions are based on monitoring traffic flow at 80 loops that are placed in the road around each intersection. The SPOT system is intended to help manage the growing traffic on the ring road caused by traffic calming in the waterfront area. A road running parallel to the waterfront through the city used to be the shortest way to cross the city before the traffic calming measure was implemented. The SPOT system was installed in 2011 and a thorough calibration of the system has been carried out. In early spring 2012, measurements were undertaken to assess the impact of the system. The overall conclusion is that it makes travel on the road 5 percent faster. This figure, however, does not take into account that the amount of cars on the road varies depending on the time of day. The system appears to reduce travel time more, when there’s a large amount of traffic during peak hours, and that the effect of the system is diminishing with the amount of traffic. The reduction of the travel time can therefore be higher than the 5 percent of the overall measurements. The SPOT system also seems to have a positive impact on fuel consumption. The measurements indicate a reduction by 1-4 percent depending on the direction of the traffic. The average decrease in fuel consumption is at 2.4 percent. This reduction is a result of smoother driving and avoiding driving at very low speed. However, this effect is offset somewhat by the higher speed that also leads to the reduced travel time. The measurements on the reduction in fuel consumption has neither taken into account the varying amount of traffic during the day, nor the fact that smoother driving is resulting in fewer gear shifts, thereby reducing the number of revolutions. This means that the actual reduction in fuel consumption might be higher than this model suggests. The results will be further analysed as part of the evaluation of the system and the final outcomes will be included in the final evaluation report of CIVITAS ARCHIMEDES.