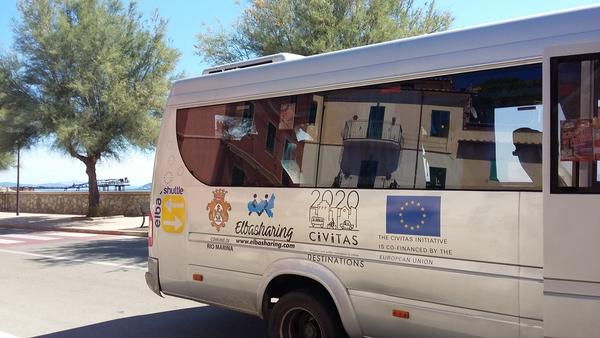 How can public transport be adapted to meet seasonal demand and the needs of tourists and residents alike? As part of CIVITAS DESTINATIONS, the island of Elba is investigating how a reorganisation of its bus network might achieve this.

The current transport network consists of a number of bus lines connecting towns and villages. Yet there is no coordination of their schedules with ferries coming into the island’s three ports; Portoferraio; Rio Marina; and Cavo.

This is particularly problematic during summer, the time of year when the island receives most of its visitors. To combat this, new bus services are proposed for the touristic high season that would be coordinated with ferry arrival times. Whilst approximately the same volume of services would run, journey times and connectivity would improve significantly.

A fast bus line traversing most of the island would form the backbone of this new system. Travelling from Cavo in the north-east to Marina di Campo in the west, it would pass through Elba’s main town Portoferraio on the way. From there a number of feeder lines would take passengers to peripheral towns and nearby tourist locations.

The overall reorganisation forms one of the core elements of Elba’s Sustainable Urban Mobility Plan and is crucial to its aim of creating a flexible public transport system adapted to the seasons.  As they change, so does demand and the mobility needs of Elba’s inhabitants and visiting tourists. The plans' feasibility is being evaluated in a study led by the island's public transport operator.

This study will also include an analysis of the start and end points for leisure and touristic trips and journeys made by residents for activities like travelling to work and school. The latter will feed into service planning for the school year period, which covers September to June.

If the currently self-functioning connections from Elba’s peripheral areas to Portoferraio can be transformed into a single integrated, transport network, mobility on the island can be transformed for all. Depending on the study’s findings, changes may already occur this summer.

Find out more about Elba’s other work in CIVITAS DESTINATIONS here. 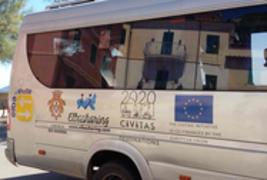 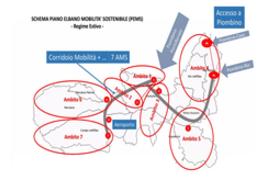 A common Elba SUMP for residents and tourists 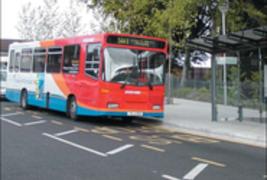