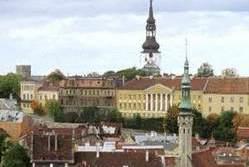 On January 05, 2006 Tallinn Transport Department announced a public procurement with the aim to tender Public Transport Priority System and Passengers Information System. It is a joint tender for both measures. The procurement was carried out using a negotiated tendering procedure with prior publication of tender notice. The deadline for proposals was February 8, 2006. Seven proposals were received by that deadline. 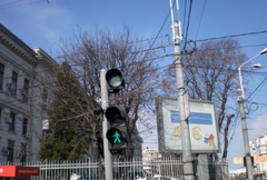 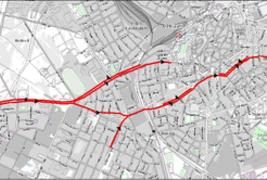