ITS novelties in Zagreb 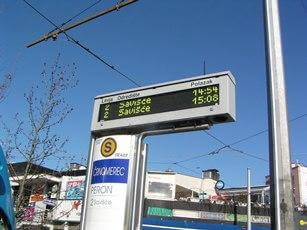