Exploring the unknown through eight co-creation workshops on public transport 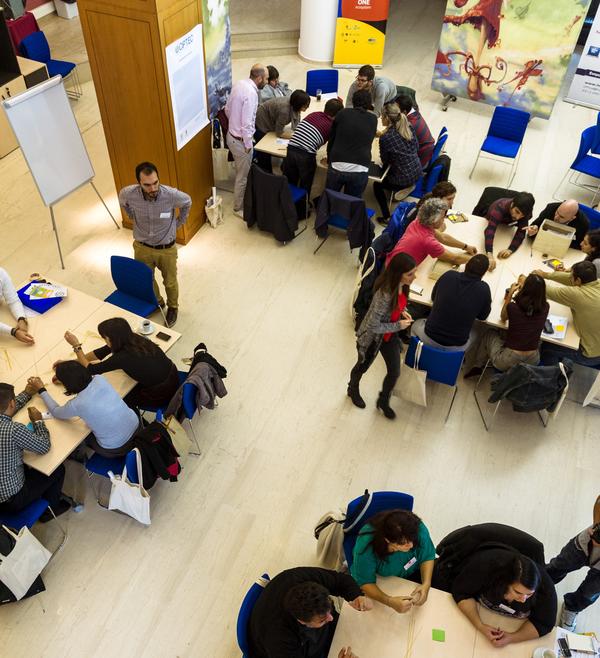 CIPTEC EU HORIZON 2020 project, is exploring the ‘unknown’ through eight co-creation workshops of new ideas in the field of urban transport through a series of eight workshops held in four EU cities – Thessaloniki, Southern Tuscany, Rotterdam and Frankfurt.

By using a bottom-up approach, the idea behind these co-creation workshops, which took place between May and  December 2016, was for participants to work collaboratively and thereby trigger the potential development of new solutions in the field of public transport.

Each of the eight workshops’ was tailored specifically to local public transport needs and sought to identify major social and market trends as well as explore new technologies and business models.

From the broad range of ideas put forward, organisers were able to distil 17 innovative public transport concepts including: an“environmental trip” app, innovative devices to monitor passenger flow at bus stops, solutions for on-board passengers counting and the Mobility as a Service (MaaS) concept.