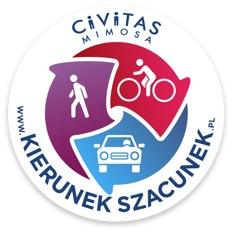 Safety and Security has been a keystone policy objective in Gdansk over the last four years under CIVITAS MIMOSA. Addressing the three main groups of road users - drivers, cyclists and pedestrians - the "Direct Respect" campaign engages residents to build mutual respect and a friendly, cooperative atmosphere in the streets. The "Direct Respect" campaign has a dedicated webpage where anyone can post useful remarks and advice for different road user groups. The results of the online debate will contribute to a "Mini Code for Road Culture", which will be distributed among residents together with logo stickers. Thanks to the logo stickers the community of respectful road users will be able to recognise each other. The campaign is visible in all media including outdoor advertising, radio spots and interviews, as well as video spots broadcast on the Internet, regional TV and in the local cinema. The partners involved in the campaign are the Municipal and Regional Police and the Municipal Council of Road’s Safety to the Pomeranian Practical Driving Tests Centre. They all have recognised the importance of developing a responsible road and public transport culture amongst the citizens of Gdansk. Results to date point to a successful campaign and the organisers hope the idea will be enthusiastically adopted far beyond city borders. 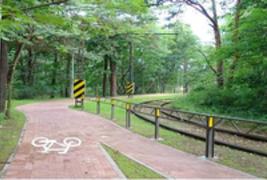