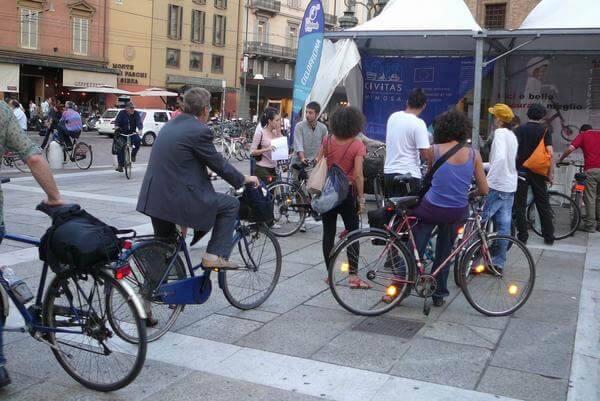 The new e-ticketing system developed within CIVITAS MODERN is operational in Craiova. On 4 July 2011, two bus routes started using the e-ticketing and its components package on a regular basis. The system will be extended to other routes and will replace traditional tickets, assuring more flexibility to public transport users.

Craiova Vice-Mayor Mr. Marinica Dinca officially launched the new e-ticketing system together with Mr. Marinel Florescu, General Director of RAT Craiova. Mass media representatives and citizens attended the inauguration ceremony, hosted into the public relations office of RAT. The system is being implemented by RAT.  "A new important step of our work has been undertaken today. In addition to the traditional tickets, the passengers have now the possibility to use electronic cards on two bus routes. The travel card is cheaper, elegant, more sustainable and represents the future in urban transport." said Mr. Marinica Dinca during the press conference. The travel card can be used as a seasonal ticket for a selected route or as a travel points collecting tool, which gives its owner the possibility to travel on different routes or even pay for trips for other people. The new system also facilitates data collection on public transport users. The information provided by the system is communicated to the traffic management center and processed for reporting. Various demo sessions animated the launch event and people were given step by step assistance in using the new tool.