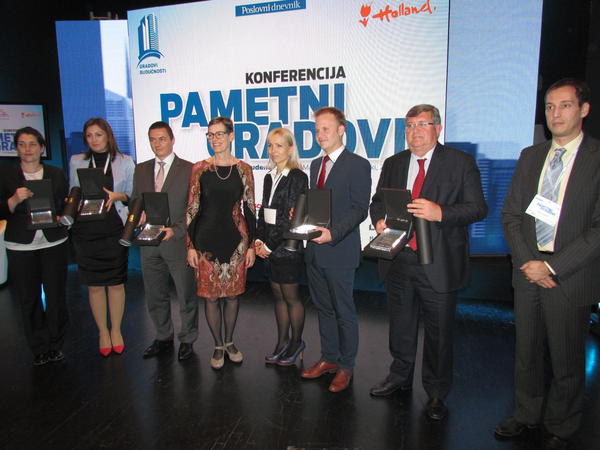 On 11 November 2015 Deputy Mayor of Koprivnica, Misel Jaksic, received the Cities-of-the-Future-Inpuls-2015-Award in the category Mobility. Particularly the great achievements from the project CIVITAS DYN@MO have contributed to the city's success, such as the city being the first in Croatia to implement energy-efficient public transport, the adoption of Croatia's first Sustainable Urban Mobility Plan and the implementation of an e-car – and e-bike sharing system. Koprivnica is now one of the five Smart Cities in Croatia for 2015.

The awards were handed out at the closing conference of the project Cities of the Future 2015, of which the Croatian Association of Cities, Poslovni Dnevnik (a leading business paper in Croatia) and the Embassy of the Kingdom of the Netherlands in Croatia are general partners. Croatian cities were invited to present their best practices, innovative and smart solutions in five areas of city management. All nominated practices were presented in Poslovni Dnevnik during the last seven months, while a jury of experts decided on the award winners. The three criteria on which the decision was based were innovative practice, positive impact on the local community and transferability of the best practice. 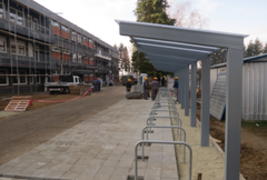