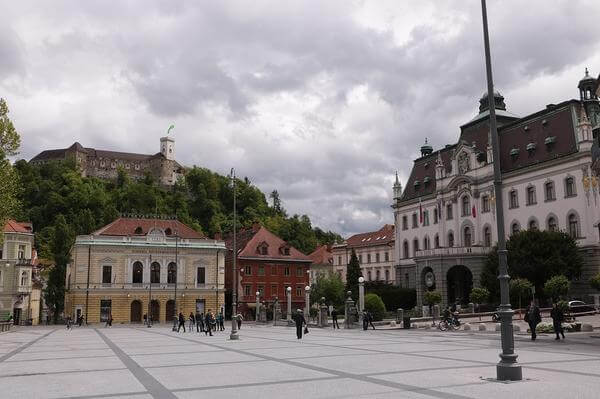 From 9-10 November, the CIVINET Slovenia-Croatia-SEE Network organised a study tour in Ljubljana. Around 20 members of the Network learned about sustainable mobility and saw various good practice examples in the Slovenian capital.

On the first day, after an introduction from Dejan Crnek, Deputy Mayor of the City of Ljubljana, participants heard about the activities that Ljubljana engaged in as European Green Capital 2016, as well as innovative mobility solutions in the city centre.

Nataša Jazbinšek Seršen, head of the Environmental Protection Department of Ljubljana and leader of the Green Capital programme team, presented some of the initiatives that contributed to their triumph, including a large pedestrian zone in the city centre, a public bike sharing system, a car-sharing scheme, and the reallocation of street space on one of Ljubljana's main roads.

The second day of the visit took participants to the pedestrian zone. Deputy Mayor, Prof. Janez Koželj, who led this segment of the tour, explained that the city should be a space for experimentation.

He commented that the biggest problems he had encountered were changing people's attitudes to public transport and shared vehicles, as well as optimising the city's mobility offer. A key part of the latter had been the electric car sharing service, Avant2Go, which had been introduced in Ljubljana and other Slovenian cities.

A walk along the Slovene Street, one of Ljubljana's busiest roads, showed how street space could be reallocated successfully. Following its redesign, public transport, pedestrians, and cyclists coexisted alongside cars.

There had been a risk in shutting the main transit road through the city to motor traffic and reconstructing the city centre as shared space, as it still represents the main public transport route into the city, with over 1,600 buses passing through it each day.

Yet any worries ultimately proved unfounded. The CIVITAS ELAN project played a key role in this: it helped inform residents about the city's plans and how the street would look in the future.

Participants also trialled Bicikelj, the public bike sharing system introduced in 2012. Located in busy residential and shopping areas and near public transport, the stations are a simple and quick way to get around the city.

Besides mobility solutions, other environmental protection projects were presented. Ljubljana is a forerunner in integrating measures related to the circular economy  itsinto municipal services, has acted decisively against invasive plant species, and has utilised urban areas for honey production.

Aside from the study visit, participants had multiple opportunities to interact and network with each other.

To find out more about CIVINET Slovenia-Croatia-SEE Network, visit its page here. 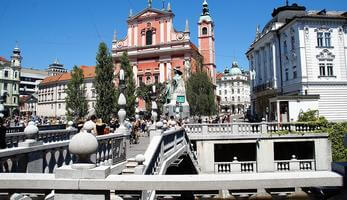 A two-day study tour is taking place in Ljubljana that demonstrates the Slovenian capital's... 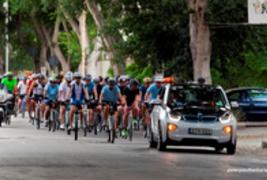