Apply now for the RegioStars Award 2014 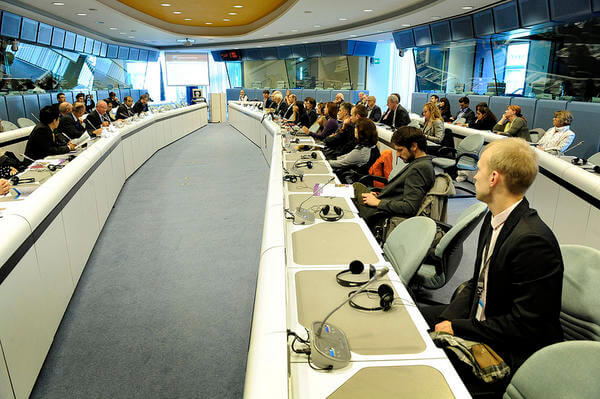 Applications have opened for the 2014 RegioStars Awards, with large investments in public transport one of five categories for submissions.

The RegioStars Award, first held in 2008, recognises large-scale projects co-financed by any of five EU mechanisms: European Regional Development Fund, the Cohesion Fund, the European Social Fund or the Instrument for Pre-Accession Assistance (IPA) after 1 January 2000. Applicants can be national authorities or other designated managing authorities that have carried out such projects. Like similar award schemes, the RegioStars Award recognises innovative projects with demonstrated social impact and also those with a sustainable financial support system that allows them to thrive long-term. What sets the awards apart is their focus on the inter-regional aspects of such projects: the partnerships they have created between authorities and others from different regions and impacts that are felt on regional or inter-regional scales. Public transport projects eligible for the 2014 awards may include tram or metro projects, multi-modal transport hubs or other large-scale investments. The RegioStars Awards have included a public transport category in only one previous year: 2011. That year, the CIVITAS MIMOSA city of Funchal, Portugal, won for an initiative that strived to increase patronage on its bus system and improve the energy efficiency of its fleet. The entire list of categories for the 2014 awards: Smart Growth: SME innovation Sustainable Growth: Green growth and jobs through Bio-economy Inclusive Growth: Creating jobs for the young generation CityStar: Investment projects in sustainable urban public transport Major Investment Projects: Energy efficiency and the low carbon economy Deadline for submission is 19 April. The awards will be presented in a ceremony in Brussels in early 2014. Application forms and other details are available here.