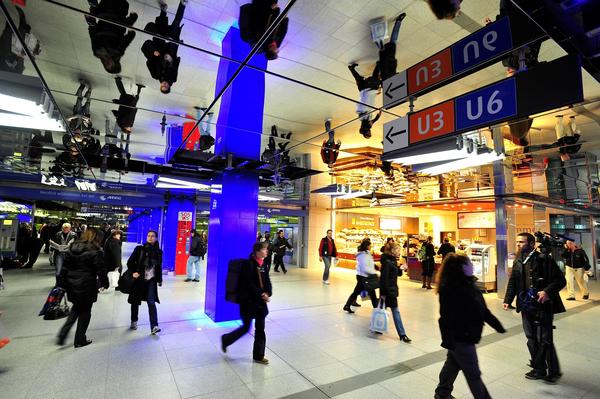 The millions of people within in the European Union (EU) who are blind or visually impaired often face greater challenges when using the metro or public transport. This includes difficulties with orientation, navigation, and accessing information.

To mitigate this and other similar situations,  the European Commission published a proposal for a law in December 2015 - the European Accessibility Act - that seeks to make products and services in the EU more accessible to people with disabilities.

In the spirit of this, Munich’s public transport operator, the Münchner Verkehrsgesellschaft (MVG), has been testing a new concept to improve public transport accessibility. It is partly financed by the CIVITAS ECCENTRIC project.

In Münchner Freiheit metro station, beacons (which function as Bluetooth transmitters) have been installed. When in range of these, people who are blind and visually impaired can use an app that helps them navigate and use public transport services within the station. The beacons also locate the user, thereby enabling them to receive position-specific information.

Some of the app's features include:

The presence of multiple beacons around the station ensures the above information is constantly updated and subsequently relayed to users.All features are available via voice output that reads aloud all information on the phone screen of users. App functionalities can also be customised according to individual user needs.

Currently, the app is being tested exclusively in the Münchner Freiheit station. Following the initial six-month trial period, the results will be evaluated and a decision made as to whether to roll it out further.

To find out more information on CIVITAS ECCENTRIC, click here. 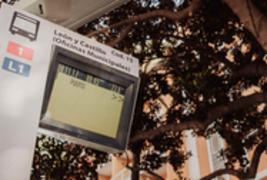 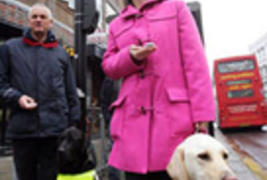 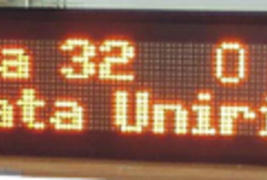