The design of a new bus network as well as the rethink of existing bus lines can increase efficiency, attract new passengers and at the same time save financial resources and improve the benefits for the environment and city life.

Nantes developed the Chronobus Project in order to create a new level of service between the high performance network and the regular bus service. It radically redesigned timetables, bus stops, use of bus lanes, local roads and other features to develop a new concept of bus service. Also the city of Barcelona is totally changing its bus network by introducing easy-to-read orthogonal and diagonal routes and other smart solutions (e.g. straighter, more direct routes, more distance between the stops, interchange hubs).

On Tuesday 24th February 2015 the members of the CIVITAS Thematic Group Collective Passenger Transport learned from the Nantes experience and debated on how to develop more intelligible, rational and cost-effective bus networks.

The study tour was free of charge and open to all collective passenger transport practitioners and professionals. The event was addressed in particular to cities that have planned or are thinking of redesign their bus networks. For a limited number of participants CIVITAS WIKI co-financed travel and accommodation expenses. Priority was given to city representatives (up to 2 participants per city). 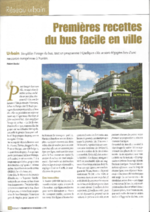 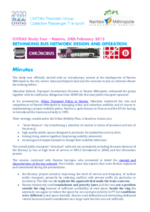 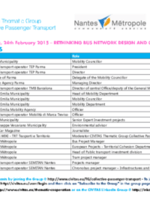 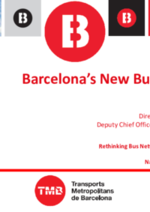 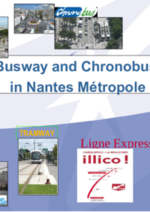 Busway and Chronobus in Nantes 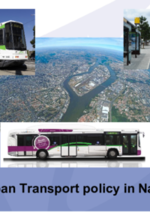 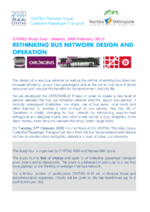 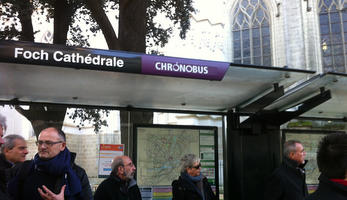 Easy, direct, adaptive: the bus networks of the future

More than 20 practitioners and policy makers took part in a study tour organised by the CIVITAS Thematic Group Collective Passenger Transport to learn from the experiences... 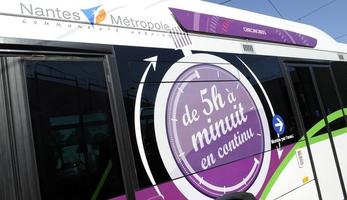 On Tuesday 24th February 2015 the members of the CIVITAS Thematic Group Collective Passenger Transport will learn from the Nantes experience and debate on how to...