The City of Vinnytsia followed the City Development Strategy 2020 and realized the project of transformation of the avenue from only transport road to a recreation area focused on soft mobility. The accessibility to the PT was increased and new parking places were set up. The created separated cycle tracks, length more than 2.5 km and pedestrian zone forms a “green corridor” in length of almost 4km. The avenue was equipped with modern street LED ligting, charging station for gadges, WIFI and “Safe City” video surveillance system. The transformation of the space makes the avenue not only a recreational area, but also the center of the microdistrict, from which it is convenient to reach any point of the city. Previously the main function was to connect two motorways, so the main users were the vehicle drives, but now the avenue is the public space in which gender equality is manifested. Traffic safety has been substantially increased and vandalism was reduced. The avenue was made convenient for people with disabilities, elderly people, parents with children and all visitors, as it has been equipped children’s playgrounds and recreation areas. The CO2 concentration on the avenue dropped, due to the decrease in the intensity of the private motor transport movement and increase of the green areas and soft modes of transport.  The cyclists’ movement increased. The average number of visitors increased from 300 to 5000. The new area attracted new funds (local, state and from private investors).

More than seventy percent of passenger traffic is carried out by urban electric transport, namely trams and trolleybuses. Vinnytsia has an extensive network of routes covering the whole city.

In 2012., decision was made to reform public transport and increase efficiency. The route taxis were included in the system of PT. The research, which became the basis for this reform, was carried out with the involvement of students of Vinnytsia National Technical University.

In 2015, the Vinnytsia Municipality decided to renovate and modernize old type T4 and KT4 trams, so they created tram, called “WinWay”. The reconstructed wagons got a new design, with the latest Czech traction control system, which saves up to 40% of electricity, the air conditioning system of the driver’s cabin, a new information system, energy-saving LED lighting in the salon and an access to free WiFi were installed.The cost of reconstruction of the old tram (depending on the model) is more than 5 times less than the cost of existing analogues in Ukraine and Europe. Today Vinnytsia Transport Company is the only municipal company in Ukraine that makes “new” trams on the basis of old and decommissioned. The tram network was expanded to a newly built residential neighbourhood. The accessibility was improved with instalation of tactile tiles on stops and a platforms (low-floor inserts) on the car and the system of informing was improved with 222 informative boards on stops and a mobile  App. The name of the WinWay Vinnytsia tram was chosen by voting of more than 2000 inhabitants of the city. Within the framework of the City Development Concept for 2030, trams should become the main municipal mean of transport.

Starting from 2019, Vinnytsia Citizen Electronic Card, a combination of a single electronic ticket, a municipal medical card, and many other services, will be launched in Vinnytsia, for the first time in Ukraine. 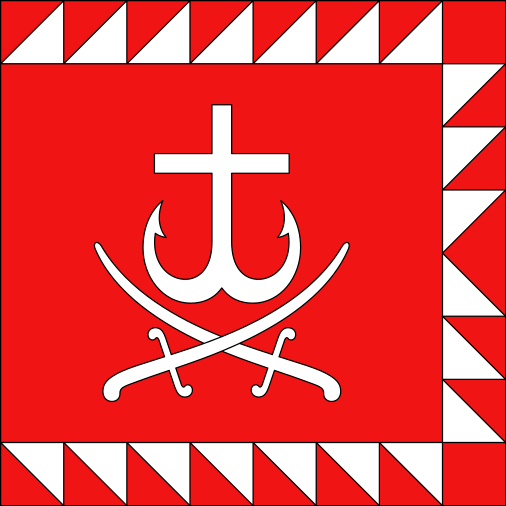 Experience of implementation of energy efficient projects in Vinnytsia 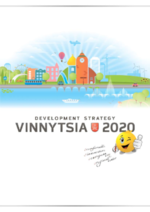 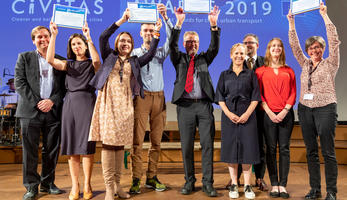 At the CIVITAS Forum in Graz, the cities of Antwerp (Belgium), Bremen (Germany), Stockholm (Sweden) and Vinnytsia (Ukraine) walked away with Europe’s most prestigious... 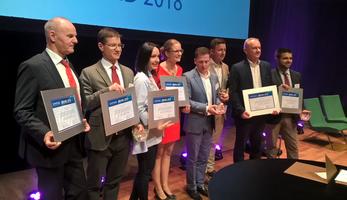