Sofia is the capital and the largest city of Bulgaria, with 1.26 million inhabitants. The city is located at the foot of the Vitosha Mountain in the western part of the country. Being in the center of the  Balkan peninsula, it is midway between the Black Sea and the Adriatic Sea.

Sofia is the centre of important international railway and automobile routes. These include ones that run from Western Europe to Istanbul via Belgrade, and from Greece and Macedonia to the Commonwealth of Independent States further east. From the city, there are daily bus connections to Ohrid, Strumitsa, Skopje, Nish, Istanbul, Athens, and Thessaloniki.

21 tram lines, 11 trolley bus lines, and approximately 200 bus lines make up the city's public transport services. Two-cabin and two-seat lifts connect Sofia with Vitosha National Park. The modern requirements and high demands of the city's traffic make a general and gradual reconstruction of the street transport network,  as well as of the motorways leading to Sofia a major priority.

The settlements in Sofia form one municipality, the Greater Sofia Municipality; this has an area of 119,400 hectares and a population of 1,220,000 people. The Greater Municipality includes 61 settlements, of which 4 are towns – Sofia, Bankya, Buhovo, and Novi Iskar. The city's ring road covers 19,815 hectares, 2,087 of these is covered  by the city's public transport system and 510 by the railway system.

The large residential areas on the city's periphery are connected with its centre and industrial zones through several main diagonal connections. As 75-80 per cent of the passengers cross the central part of the city, dealing with the demand and people flows there has been one of the most difficult transport problems to tackle in the city.

Residents located outside the ring road are served by two transport systems – the Bulgarian State Railway and the city's public transport.

There are no administrative limitations with regards to the use of private transport. Private transport, however, only constitutes a small percentage of work related journeys (5-6 per cent). This is due to the high price of motor vehicles and fuel, meaning that private transport is not regarded as an alternative to public transport.

About 85 per cent of travellers use public transport, meaning it has considerable socioeconomic importance in Sofia. 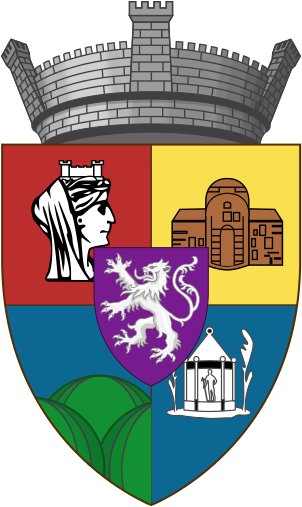 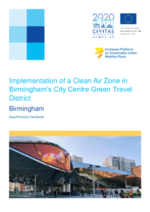 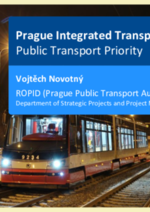 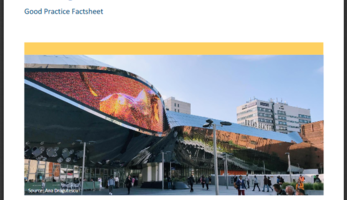 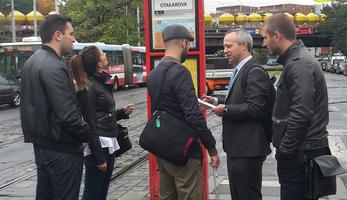 CIVITAS has launched its first work placement in Prague as part of the 2017 CIVITAS peer-exchange programme for transport practitioners from across Europe.