Porto is located in a setting of rare natural beauty on the coast of the Atlantic Ocean. Portugal’s second largest city stretches across 41.66 km² and is home to 263,000 inhabitants. Serious congestions in the city caused by excessive traffic from private cars call for fundamental improvements in the public transport system and a complete turn-around of people’s travel habits towards sustainable modes.

Porto is a city of history, culture and architecture, famous for its port wine and characterised by friendly people and a mild climate. It was granted UNESCO world heritage status in 1996. Porto is known as the “city of bridges” for six outstanding structures that connect the banks of the Douro River. As one of Europe's oldest cities, it is steeped in tradition. Throughout history, Porto depended on itself to generate wealth and developed a notorious sense of independence. Liberal ideas flourished in Porto in the 19th century. It was here that the seeds of the republic were sown and the idea to restore the monarchy originated. The University of Porto is one of the largest and most prestigious academic institutions in the country. Altogether, Porto is home to 60,000 university-level students. The city is also the hub of a highly industrialised region.

As people have in recent years increasingly moved from the centre to the suburbs, new mobility patterns have emerged. These are characterised by longer trips and urban sprawl, which caused serious congestion problems at the city’s main entry and exit points. The car is the first-choice mode of transport with a share of 43 percent. This compares to a modal share of 25 percent for public transport and 32 percent for walking. In the past, transport policy primarily focused on the extension of road capacity but is now increasingly concerned with the improvement of the public transport system. Especially the new metro system is seen as an important element in the mix. The city has a mobility plan in place that takes a participatory approach to transport planning.

Porto has joined CIVITAS ELAN to foster the necessary changes towards an urban transport system that guarantees all citizens high-quality mobility and limits its environmental impact. The city is adopting mobility management techniques to minimise the effects of increased road traffic and is making efforts to change people’s travel habits. To this end, Porto opened a “mobility shop” that provides information, gathers travellers’ feedback and monitors mobility issues in the centre. The information point also coordinates marketing and awareness-raising campaigns. A system that provides real-time information on services of different operators has been launched and a new web platform helps people to arrange car-pooling. A demand-responsive bus service and cleaner vehicles will further improve the public transport service. Moreover, a multi-modal interchange point is planned that will be designed and built following a public and participatory tender process. Management of public space and access will make
Porto’s city centre more attractive for public transport users, pedestrians and cyclists. 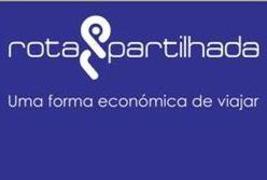 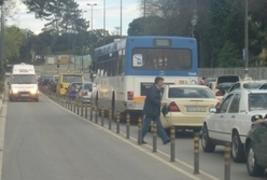 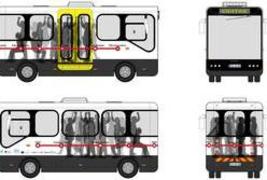 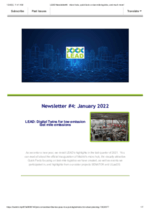 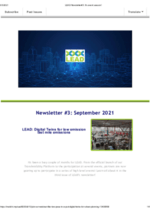 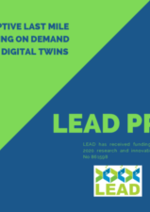 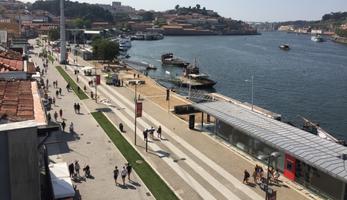 Through a SUMP Learning Programme, Area Metropolitana do Porto refined its SUMP Action Plan and use participatory processes to prepare to roll-out a full-fledged... 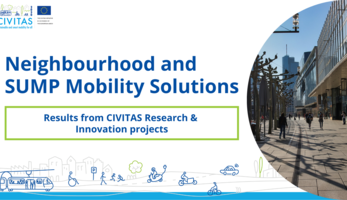 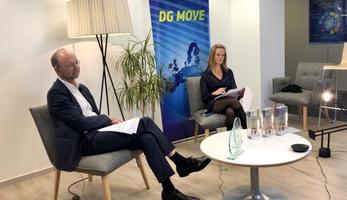