Perugia is located in central Italy and has a population of 160,000 people on an area of 450 km². The historic town attracts a lot of tourists and traffic from throughout the region, which compromises the accessibility of the city centre.

The historic town of Perugia attracts many tourists every year with its monuments and artworks from various periods. It is well-known for hosting many international festivals and cultural events. The city is a classic example of an Italian fortified hill-top city. It is a major educational centre that is popular with students from abroad. As the capital city of the Umbria region with almost a quarter of the population of the province, Perugia is also a major administrative, social and medical centre.

All these factors make accessibility of the city crucial but Perugia is struggling to ensure a high level of mobility. The transport system in the centre revolves around Etruscan, Roman and medieval walls mixed with peripheral post-war developments. Pressed by increasing traffic and subsequent pollution in the historic centre, the city developed its first plans for the partial closure of the centre to private cars in the early ‘80s. Parking areas outside the city walls and a number of escalators released the traffic problem. But as car ownership grew, traffic problems worsened again.

Perugia’s public transport strategy today focuses on the implementation of a state-of-the-art driverless “mini-metro” system that links the suburbs with the historic centre. The first line opened in 2008. The system is integrated into the existing transport system and designed to promote alternatives to the private car. The implementation of the mini-metro is accompanied by traffic calming interventions, demand management and communication activities. The city is aiming for good mobility in the city, while reducing the level of pollution and preserving the valuable historical heritage.

With CIVITAS RENAISSANCE, Perugia will extend the vision developed in its urban mobility plan into further areas through the implementation of an integrated package of urban transport measures. The city wants to take up the latest developments in urban goods movement, multi-modal retrofitting of transport fleets, and exploiting the opportunities of information technology. Perugia will test integrated strategies to raise average car occupancy in chosen areas, make public transport more attractive, and run campaigns to trigger a change in the city’s mobility culture. For example, as freight distribution is a key transport issue, an underground network of pipes will be used to experiment with innovative ways to deliver goods. All measures are designed to ensure easy, clean and safe mobility. Through RENAISSANCE, Perugia wants to ensure that the city will continue to thrive economically and socially and develop the best urban transport practice Europe can offer. 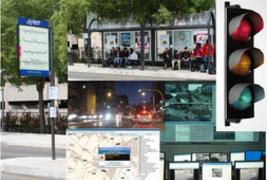 The set up of a traffic monitoring control centre 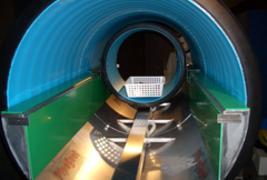 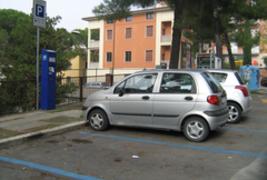 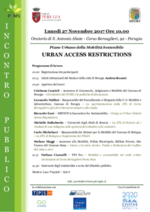 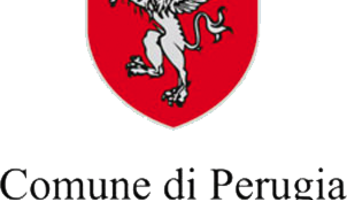 A one-day workshop on Urban Access Restrictions and SUMPs related to Corso Bersaglieri-Porta will... 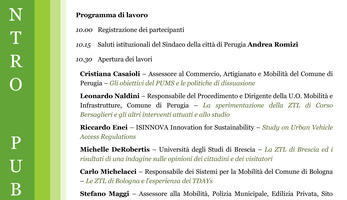 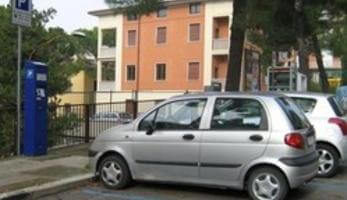 Car pooling in Perugia has become a reality. Many local stakeholders worked together to create the car pooling system, which uses an innovative system for access...