Vlatka and Alojz on Croatian Television 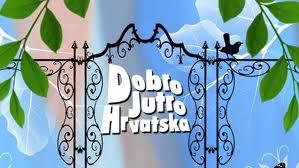 „Vlatka and Alojz“, a short and funny promotional video about the importance of safety for elderly people on public transport made an appearance in a TV feature of the popular "Good morning, Croatia“ crew on 26 January 2012.

The TV crew followed the CIVITAS ELAN team on one of the workshops for senior citizens where they got a chance to talk to Višnja Jelić Mück from CIVITAS partner organisation ODRAZ - Sustainable Community Development, Davor Silov from the City of Zagreb. The pretty much most important actors of CIVITAS ELAN's story "Safety and security of seniors“ were of course featured, as well: tram and bus drivers of Zagreb Municipal Transit System, some senior citizens and workshop participants. We reported on the workshops before here. Take a look at the "Good morning Croatia“ TV feature here (in Croatian). 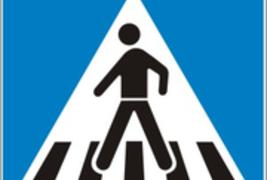 Safety and security for seniors