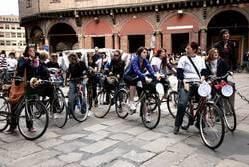 Bike and environmental groups signed up to test-run a new city bike mobility measure that rewards cyclists at a recent Pro-Bike meeting held on 21 June by Bologna Province Council .

Attended by representatives of several key local bike and environmental associations, SRM (public transport agency at provincial level) took the unique opportunity of the friendly meeting to make a direct call out for interest in group participation.Co-operation is required not only in the implementation but also in the design of the new pilot scheme centred around the framework of the CIVITAS MIMOSA Measure 6.2 in Bologna: observing cyclist habits and rewarding those who cycle frequently.Consultation and planning is currently underway, with a scheduled start date of mid September to coincide with Bologna’s celebration of European Mobility Week 2010. This year’s theme is “Travel Smarter, Live Better”.Further co-operation with the various associations is in the pipeline for the all important dissemination phase, to ensure the successful long term implementation of the measure amongst local citizens. 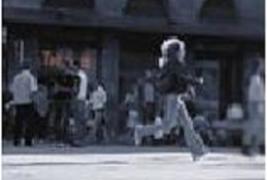