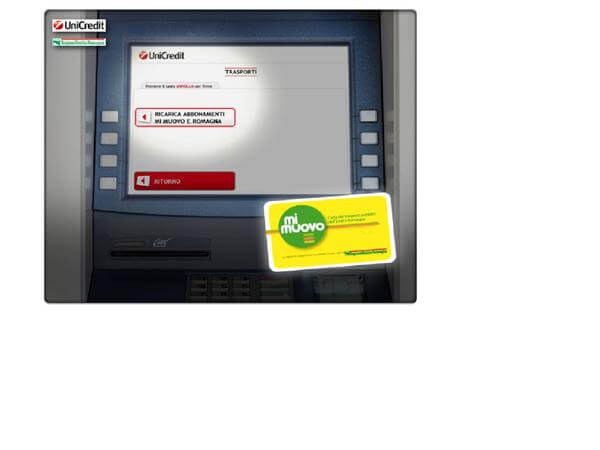 The announcement coincides with the launch of a new communication campaign for the integrated season contactless smart card. The Smart Cards allow travel throughout Bologna and the wider Emilia Romagna Region.  They can now be recharged at cash machines of the Unicredit Bank across the region. This latest innovation in customer service has proven to be incredibly popular with ATC customers. Figures show that almost 25 percent of season ticket holders used the new system instead of queuing at ticket offices. Customers are charged a service fee of €1.80 for season tickets from €100 to €200 and a fee of €2.50 for tickets of more than €200. Unicredit bank customers can use the service free of charge. A communications campaign on the new recharge system featured the following: An information letter sent to all 30,000 season ticket holders; 3,500 informative hangers were distributed on buses and at bus stops; 2,000 emails were addressed to the users registered with the ATC info-mail service; Promotion through ATC's website; and Promotion through the Regione Emilia Romagna website. Facilitating the end-user experience for the integrated bus-train ticketing system STIMER remains a major priority for ATC and other public transport companies operating in Emilia Romagna.