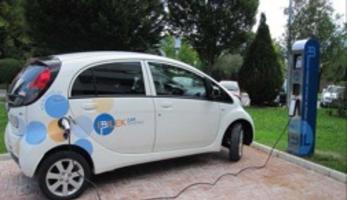 Donostia-San Sebastian launched a car sharing scheme with electric vehicles and aimed to establish a solid client base that provides a viable business model and will secure the future of the service in the city.

Donostia-San Sebastian decided to launch an electric car-sharing service in cooperation with the Basque government and other major cities in the Basque country.

The main objective of the measure was to:

The operation of the service is the responsibility of a private operator that was selected through a public tender.

After a tender procedure, the city issued a 25-year contract with IBILEK to provide a car sharing service in San Sebastian. In its initial stage, the system accounted for a total of 6 vehicles operating, of which four are electric and two are hybrid plug-ins.

Users are able to pick up a vehicle at one of three charging stations, which are located in the Centre, the Antiguo and the Gros districts.

IBILEK Car Sharing (www.ibilek.es) is a joint venture between the Energy Agency of the Basque Country and the company Repsol. IBILEK is operating a similar service in other cities in of the Basque country including Bilbao and Vitoria-Gasteiz as well. By developing a regional car-sharing network, users are also able to make inter-urban trips.

By the end of the CIVITAS project, only two months after the car-sharing system started operating, the number of subscribers to the system was very limited (only three members were registered to the service, accounting for a total of 100 km). The subsequent delays and changes in scope of the measure may have affected its success, at least during this beginning stage of the service.

Nevertheless, according to the public survey conducted, this situation is likely to change in the near future, once that more intensive promotional campaigns are developed, since among those who knew about the system, 81% assed it as positive (63% of the surveyed people ranking the system as good or very good).

It should also be noted that an extensive promotional campaign was being developed by the time of this summary, and their results are expected to be noticed in the near future.

Nevertheless, these preliminary results suggested that more targeted promotional campaigns, directed towards specific collectives especially suitable for this kind of service, were needed. 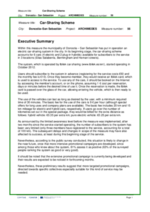 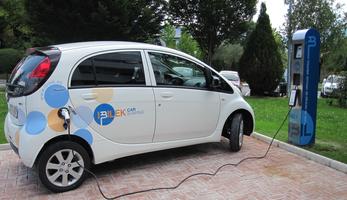 Last week the city of Donostia-San Sebastian has signed a contract with the company IBILEK Car Sharing to start a car sharing service with four electric and two...