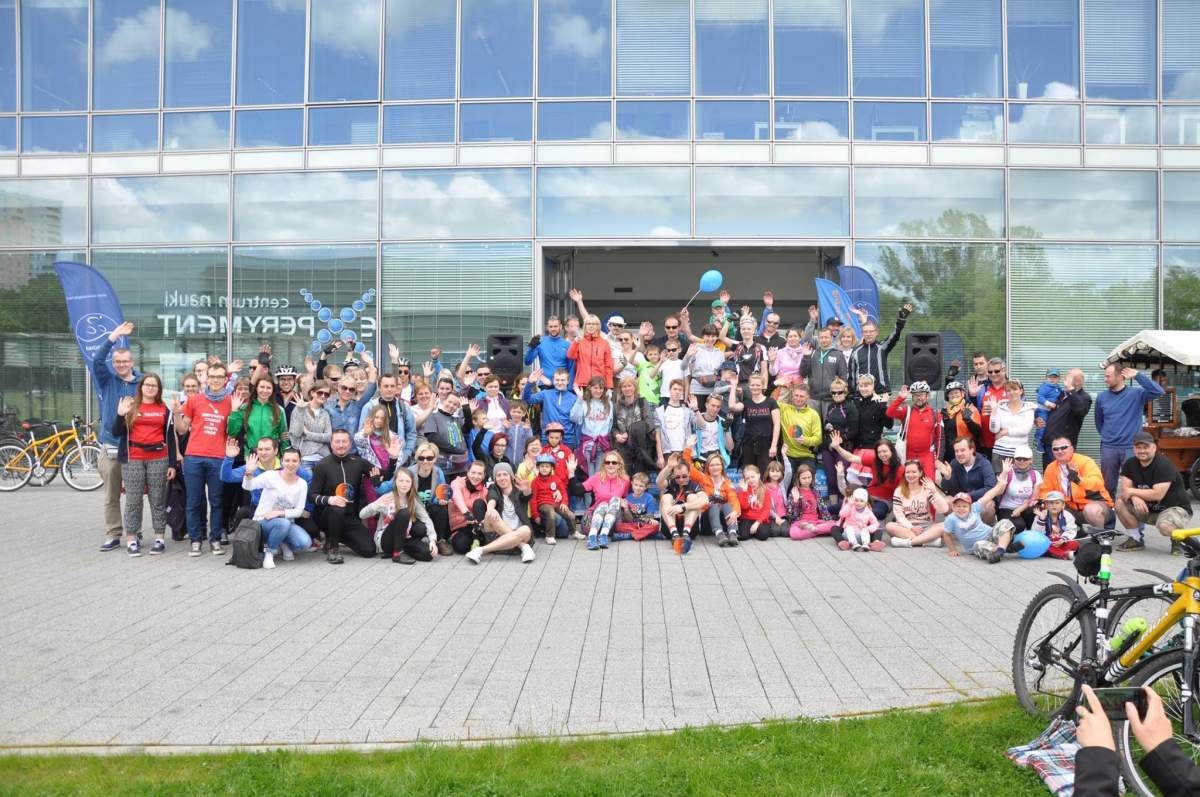 The European Cycling Challenge is a team competition among urban cyclists that takes place every year on May 1–31. It is open to all people commuting by bicycle in participating cities. Participants are asked to track all their bike trips with the free Cycling365 App, and help their city increasing its mileage. Cities are so encouraged in a collective way to promote a change in their modal shift in order to overcome competitors in the real time leader-board. The European Cycling Challenge is the biggest urban cyclists' team competition. Register your City, invite your citizens to join in and plan your bicycle city.

How can a communication campaign be exciting and inclusive, as well as useful to urban planning? It’s easy: just take the most efficient urban means of transport, mix it with the competitiveness that everyone has, add a bit of local pride and a good dose of technology and it’s done!

The European Cycling Challenge is promoted by the City of Bologna with three main objectives:

The next edition is coming. Are you a city manager, a city planner or a city delegate? Do you want to take part and make your city more liveable? Do you want to get GPS data on the real use of the city by cyclists and plan your cycling city?

Read more about the challenge, fill in the expression of interest and start the game. The deadline to subscribe is February 29th.

You are also welcomed to join a webinar, hosted by Polis Network, Thursday 11th February from 3:00pm till 4:00pm CET. Sign up for free by sending an e-mail to FBoschetti [at] polisnetwork [dot] eu

The European Cycling Challenge is arranged under the patronage of the Italian Ministry of Transport and Infrastructures and supported by: