Smart transportation in China - what is the current situation? 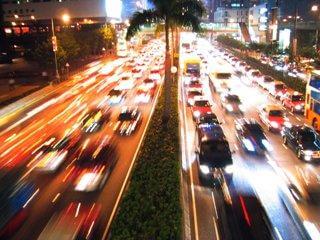 Transportation is at the forefront of new applications being developed for smart cities in China. The pace of technological change has been rapid, with the Chinese government introducing new policies to create a favourable environment for smart transportation development.

As part of this, industry and enterprises have collaborated with the government to develop new initiatives and launch demonstration projects to accelerate the deployment of smart transportation.

Issued in 2015, the government's “Made in China 2025” strategy has acted as the foundation for later policy and planning. It emphasised the integration of new ICT technology into manufacturing and intelligent vehicle development.

Since then, various plans have been released to spur on smart transport in the country. These include:

In August 2017, the MOT launched a new generation of control network and intelligent road demonstration applications. Their development involved enterprises from various industries.

With there now over 400 million users of travel-sharing service in China,  Alibaba and Shanghai Automotive Industry Corporation (SAIC) have jointly launched the “Internet Vehicle” programme.

Intelligent transport will be high on the agenda during the visit of CIVITAS DESTINATIONS to China next month. Representatives from the six DESTINATIONS project cities will exchange knowledge, experience, and innovation with their Chinese counterparts on various themes.

These will include SMART urban transportation management, mobile apps and integrated mobile payment solutions, shared mobility, and the use of big data in transport. Companies and public officials from Chinese cities - including Shenzhen, Beijing, and Shanghai - will also present their solutions.

Discover more about events taking place during the visit here and here. 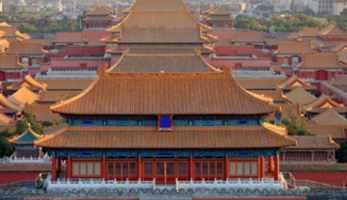 A series of technical visits are taking place as part of a CIVITAS DESTINATIONS visit to China... 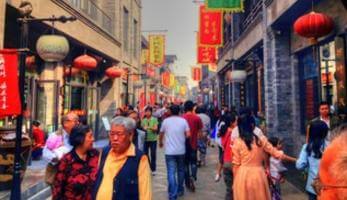 This workshop aims to encourage exchange between the six CIVITAS DESTINATION project cities...