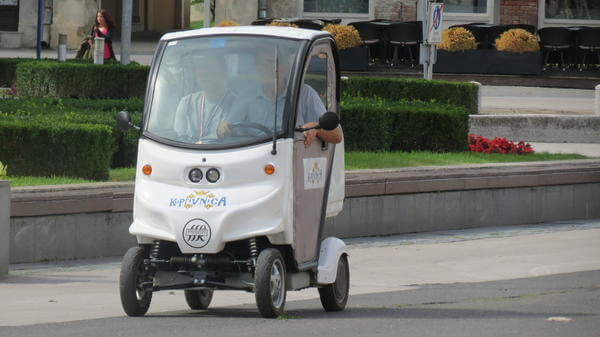 City of Koprivnica has just launched a tender for five electric and two hybrid vehicles for the innovative car-sharing scheme to be used by the city authority and municipal institutions and companies.

The car-sharing system will be established as pilot project in scope of CIVITAS DYN@MO. The purchase of the vehicles will be co-financed by the national Environmental protection and energy efficiency fund, which has just announced its support to local governments, enterprises and individual citizens investing in clean vehicles.

Croatian national electric company HEP will set up five chargers for electric vehicles in the City of Koprivnica, as a part of the future national network. Several businesses have already announced their interest in using the future system.

The aim of the project is the reduction of operational costs of the city fleet by 24% and reduction of CO2 emissions by 27%. The optimization of the fleet will be continued through further reduction of the number of conventional vehicles and promotion of the car-sharing scheme. Several hundred municipal employees will be involved in the scheme. 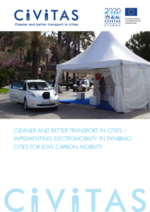 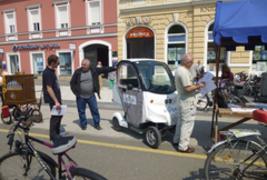