Kaunas is the second biggest city in Lithuania and has a rich history, beautiful landscape and strong industrial sector. Located on the confluence of the two biggest rivers in Lithuania, the Nemunas and the Neris, Kaunas has a strategic role from both the military and trade perspectives.

Kaunas has a population of 381,000. With a population density of 2,427 people per square kilometre, it is among Lithuania’s most populous cities. 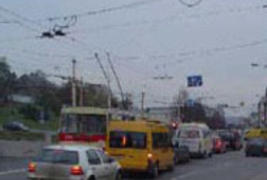 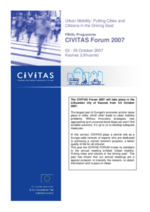 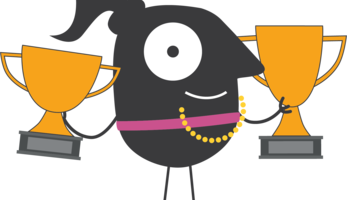 The winners of the SUMP Award 2020 and first ever EU Urban Road Safety Award were yesterday revealed as being Brussels Capital Region (Belgium) and Pontevedra (Spain)....